I Romp, You Romp, He/She/It Romps

Romp. [noun: a lively or boisterous frolic]  A bright, bubbly word perfectly suited to summer. Lively and boisterous was exactly…

Fridays are the best. They get even better when they include a trip to the lake. And that gets even…

It’s the first day of Summer. I can’t think of a better way to celebrate than with natural greens, lively…

609 days… Also known as 1 year and 8 months of dating Prince Charming. The definition of a Southern Gent.… 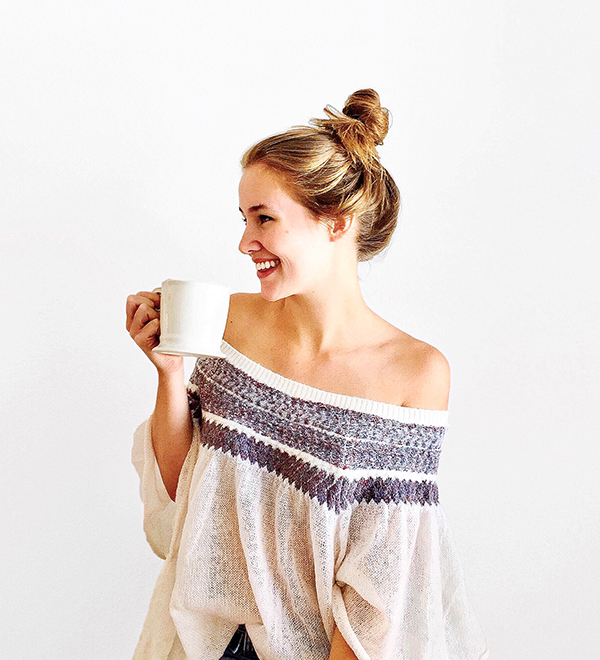 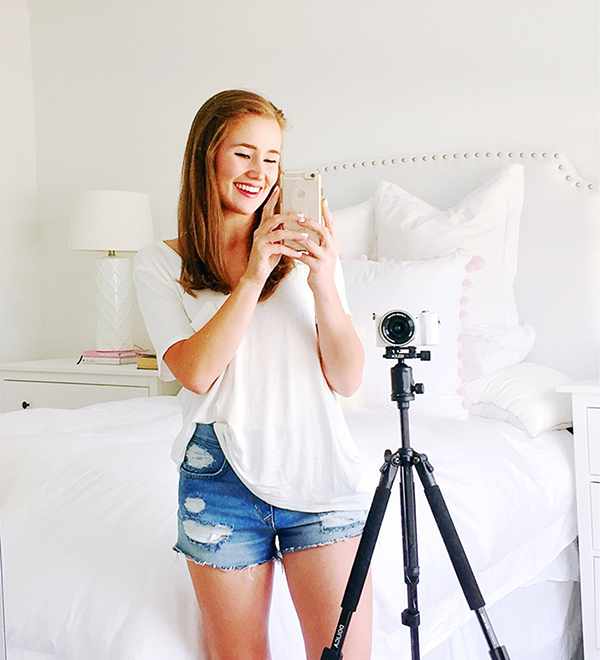 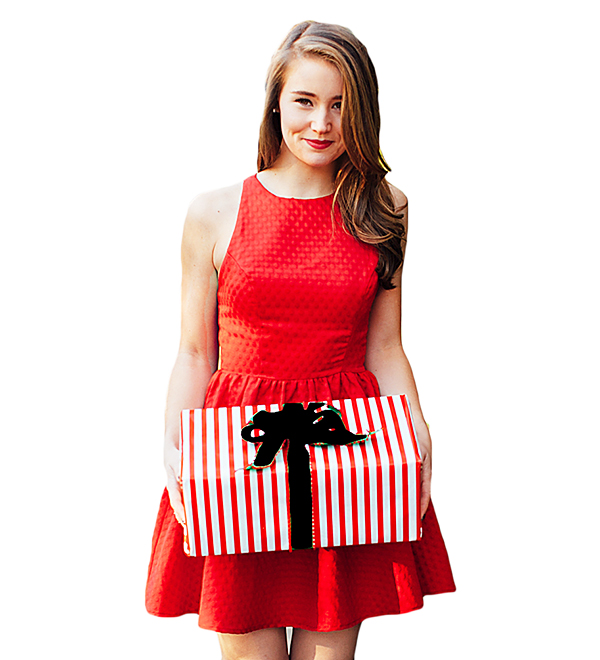 I Dream of Jack Rogers

The other night, I was forced to decide between Jack Rogers sandals and a pair of wedges. The outfit called…